After the blood has been separated into its main components (typically through centrifugation) the resulting components are blood plasma, platelets and white blood cells and red blood cells. The plasma still contains valuable dissolved substances which are separated by changing conditions. One of the most effective process has been developed by Dr. Edwin Cohn which involves cooling and changing the acidity of the plasma.

Normally, the process starts out with pure plasma at 3-5oC and a pH of roughly 7. Both ethanol and octanoic acid are slowly added which reduces the pH of the liquid until the first proteins are precipitated, forming large clumps. These insoluble proteins can be collected by centrifugation or filtration. The collected filtrated can then treated further with more ethanol and octanoic acid to precipitate the next type of proteins. Above steps are repeated until a total of approx. 40% ethanol is added and a pH of 4.8 is reached, where Albumin is recovered.

One of the main issues in the fractionation process is the purity and yield of each fraction. If the precipitation at one stage is not complete the yield is lowered. If too much acid is added the purity of each fractionation stage is reduced. In case the acid is added too fast there is a local overdosage, reducing the pH to lower levels and hence fractioning out more proteins. These proteins will not redissolve once the batch is homogenized and the pH stable. 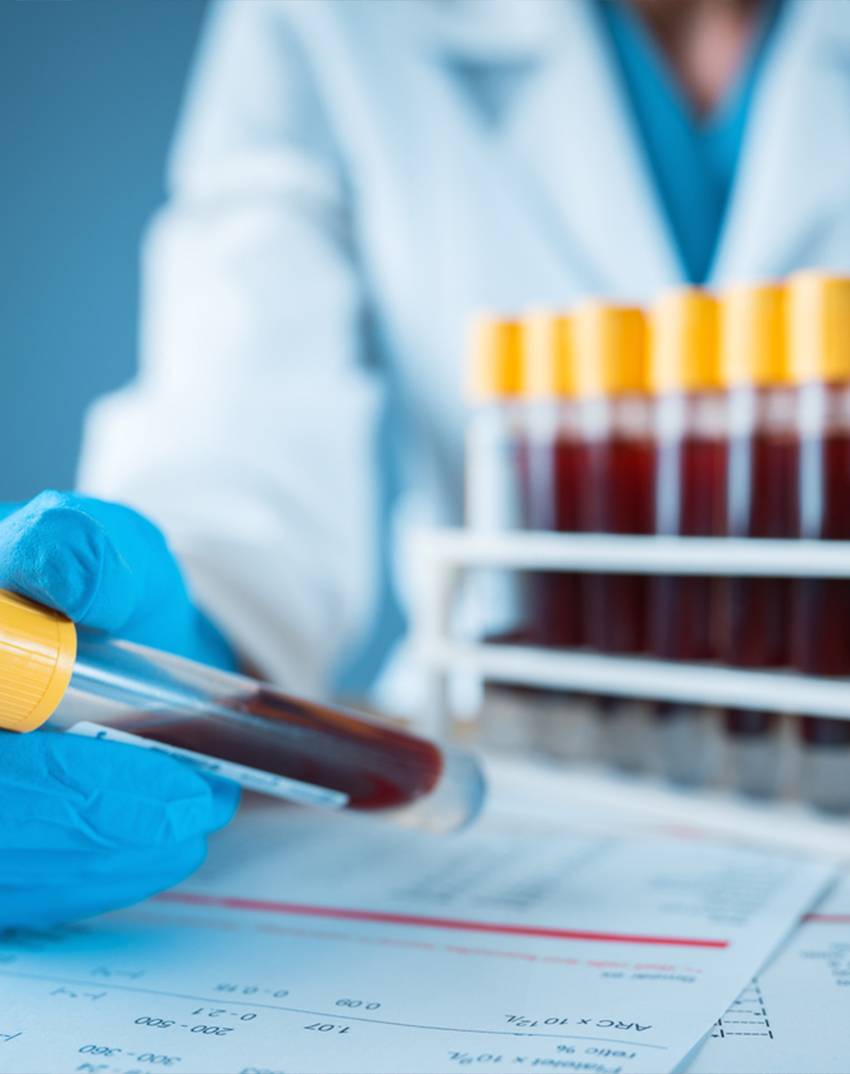 Often, certain additives such as oxalic acid need to be introduced into the fractionation liquids. Gentle mixing is of prime importance in such cases.  Often, rotating stirrers are not suitable or must be reduced to very low rotation speeds to prevent alterations of the product. At such speeds the agitator cannot perform well.

It becomes obvious that the faster the mixing can be done the faster the batch can be homogenized while constantly adding ethanol and octanoic acid. At the same time a gentle mixing system must be chosen to prevent any damage on the precipitates. The FUNDAMIX® has become the state of the art equipment for these fractionation steps. It incorporates three main advantages in one equipment:

Albumin is a family of globular proteins, which are water soluble and experience heat denaturation. Serum albumin is the most common of this family and the main protein of the human blood plasma. It binds water and many other substances and regulates the osmotic pressure of the blood. Albumin is used for the preparation of vaccines, treatment of burn victims and other medical applications.

The FUNDAMIX® is very well suited for the mixing of fractionation liquids and for the preparation of suspensions for sterile filtration in Albumin production. Tank sizes up to 9300 liters are in operation for this duty. For such large quantities, the largest (Type 4+) of the FUNDAMIX® family is applied. 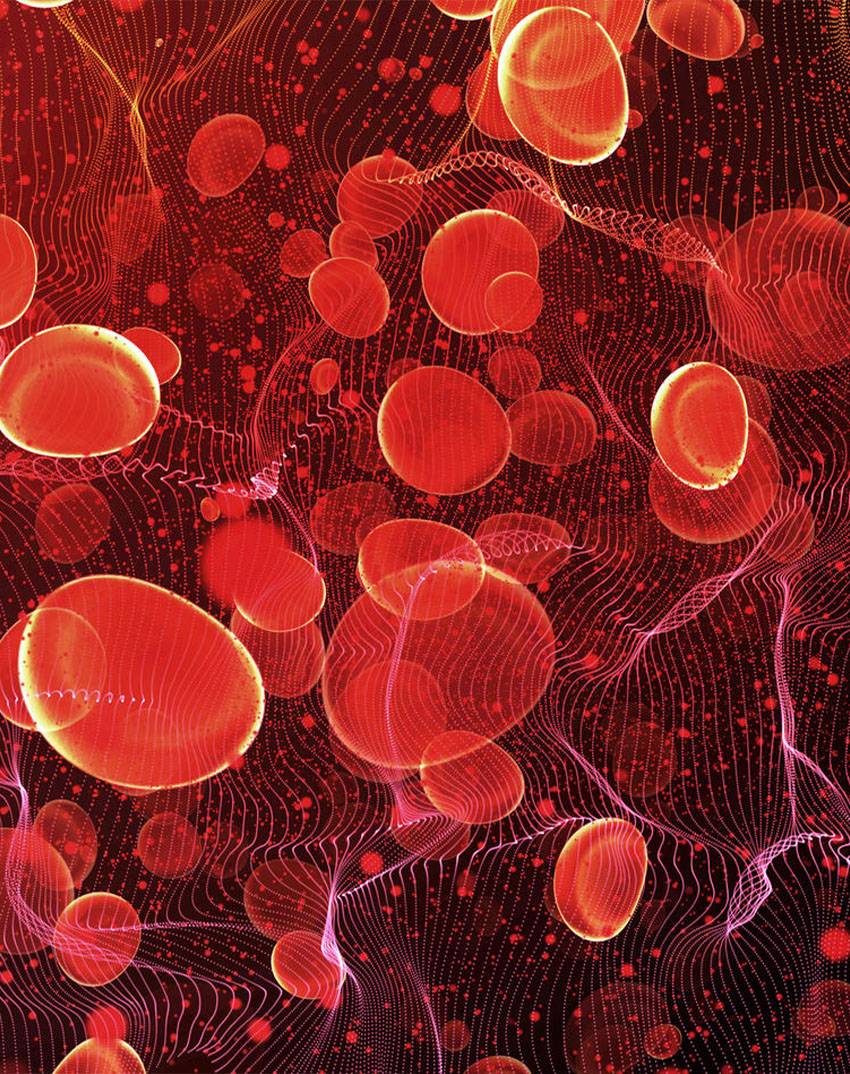